17/02/2016
Igor Guchkov was out of work and his wife was expecting their second child when he first realized, two years ago, that his best chance of gaining steady employment in the only job he enjoyed was to take the leap of starting his own business. “With another child on the way it was a real make or break moment in my life,” says Igor, “Either I had to give up my dream or go all out to achieve it before it was too late.” 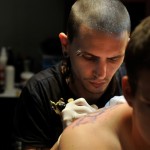 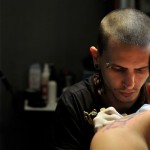 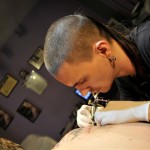 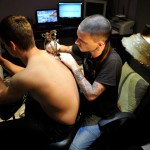 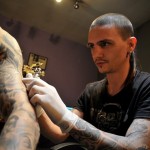 “People typically overestimate the difficulties of forming a company and we’re here to guide them through the process, building up their confidence.”